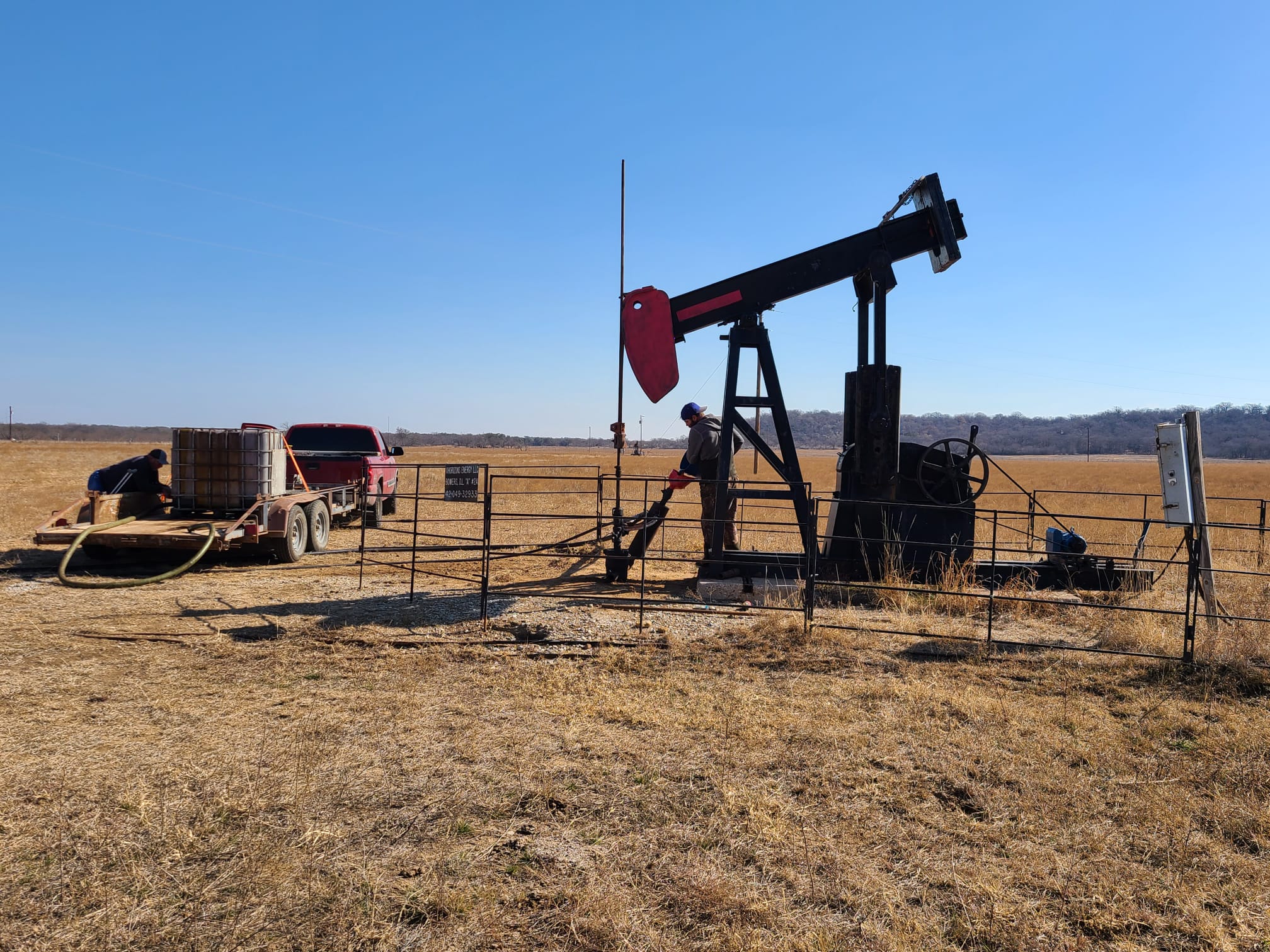 Long before the political climate of the first quarter of the year 2022 was convulsed by the situation between Ukraine and Russia, and that imposed the rise of barrel price above $100, stripper wells have been an under-exploited business with a high potential to increase their production per day.

Oil and gas companies see in this type of wells where they have exhausted recovery methods, an adversity to recover production because they know that the costs of applying known tertiary recovery technologies are high and unattractive due to the low production contribution of barrels and gas cubic feet, which makes the recovery of the producers’ investment unprofitable. Opportunity seems to hide behind the forest of adversities.

Let’s look at a case of opportunity. According to The National Stripper Well Association – NSWA -, there are an estimated 760,000 mature marginal stripper wells in production. Of this total number of wells, about 400,000 wells are producing oil, representing 7.4% of the national oil production, and 360,000 wells are producing natural gas, representing 8.2% of the national gas production. NSWA also points out that combined, these extraction wells account for more than 7.8% of the total of all oil and natural gas produced in the US.

So, if many of these marginal mature wells, even with a few pounds of reservoir pressure, downhole temperature, and these downhole energy conditions, combined with a chemical technology that catalyzes their reaction on atoms of the hydrocarbon structure using that downhole energy, can you imagine recovering between 1 or more barrels/day in a % of those 400,000 oil production wells? It would be like having managed to increase production, without drilling new wells.

The technological challenge is now available on the market: a method of reactive chemical treatment on hydrocarbons, with a low application cost. With it, it is possible to use these adversities, characteristic of mature marginal wells, and turn them into opportunities to increase daily production and achieve a ROI – Return on Investment, in a very short time.